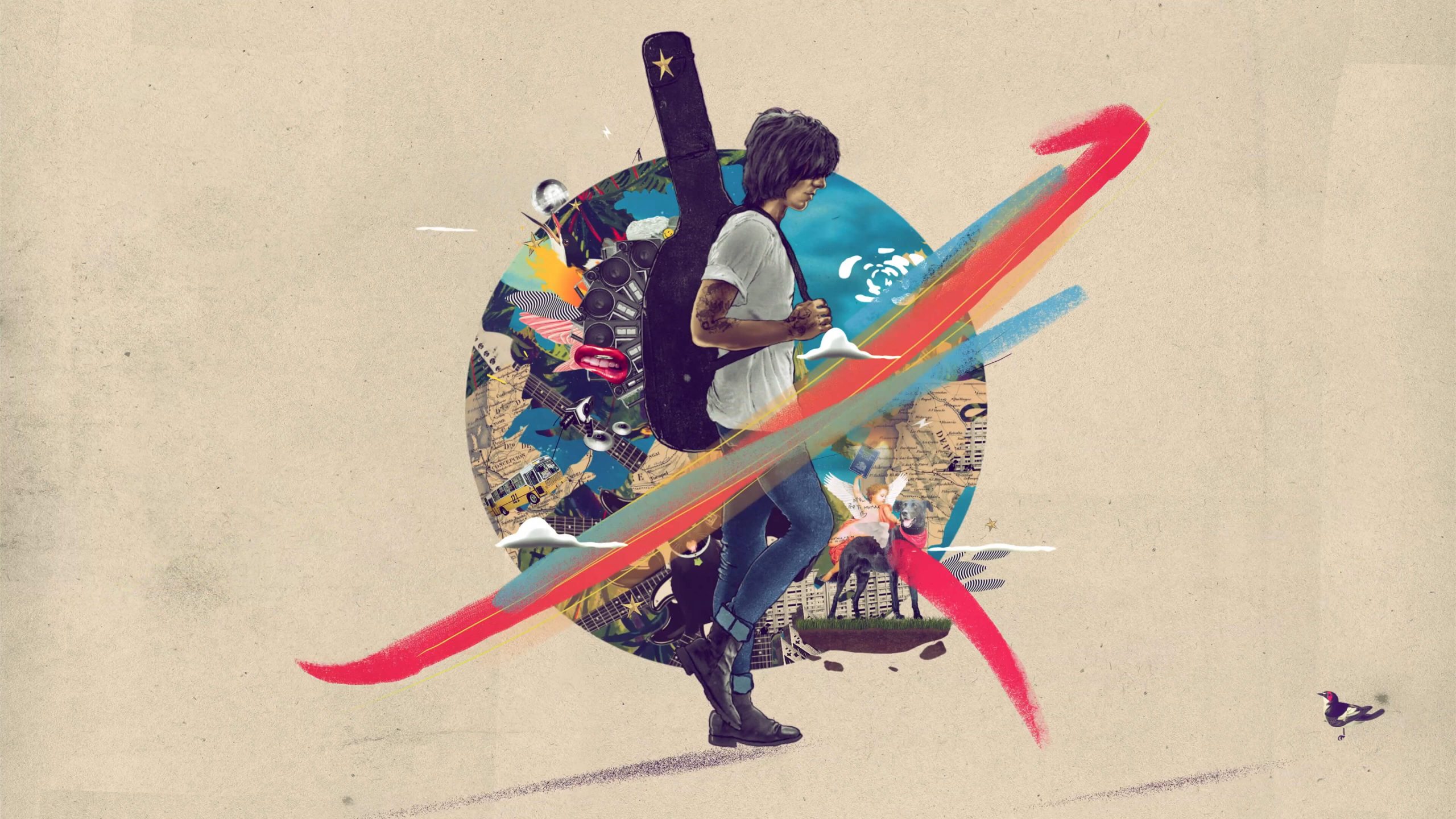 Our friends from the Bunkers gave us the freedom to animate the work of the great Fab Ciraolo and make “Bunkerito” come alive.

“The first challenge was giving personality to the character a resolved, more mature “Bunkerito.” The rhythm of his walk and the firm step was super relevant to his personality. And then we opened up this world surrounding him that had a lot to do with his emotions, the new Chile, the things that were happening, and those songs that marked his walk.

And we finally conceptualized him in this world where he was like a speaker to the rhythm of his footsteps and the rhythm of the music.” 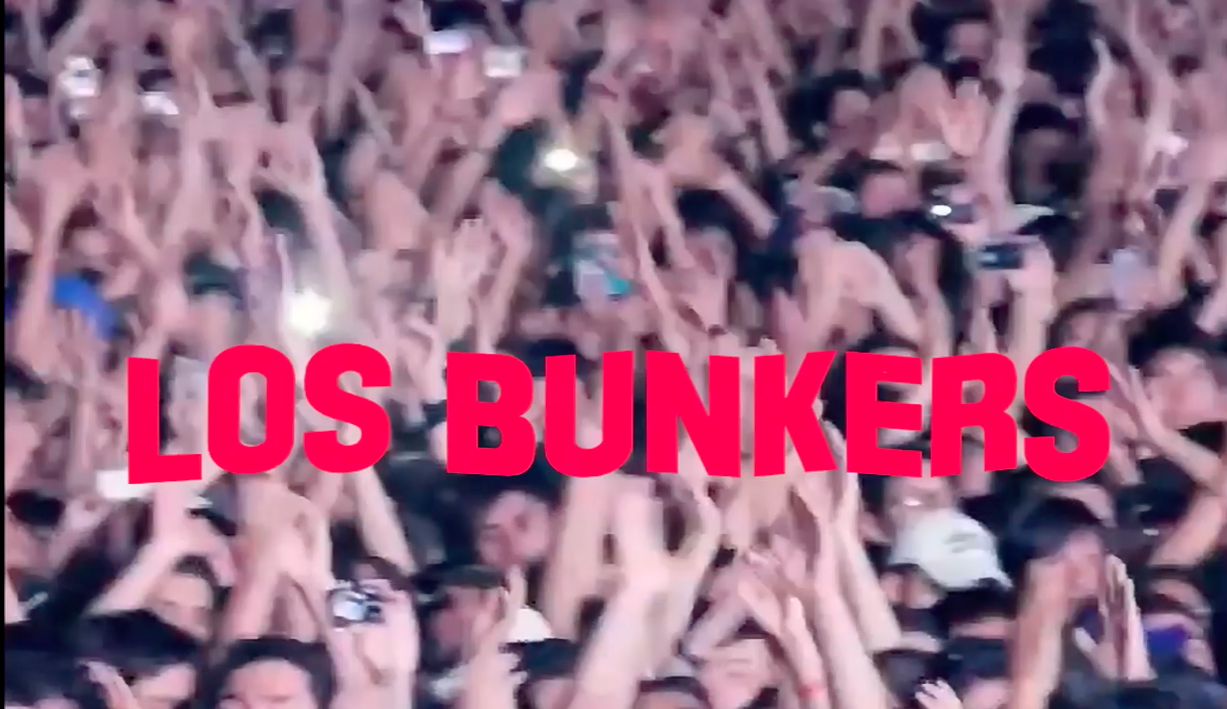 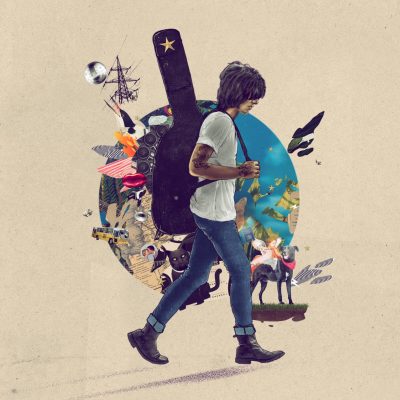 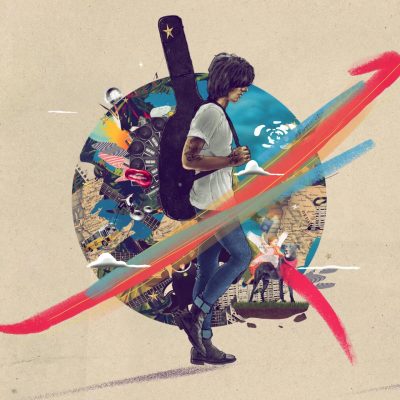 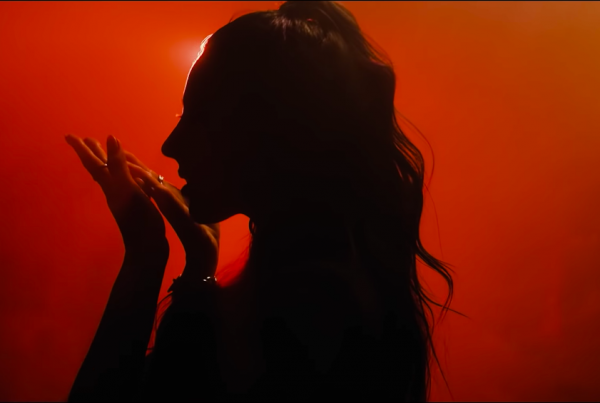 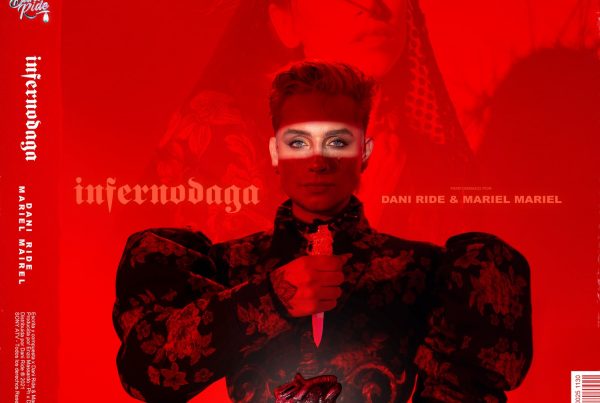 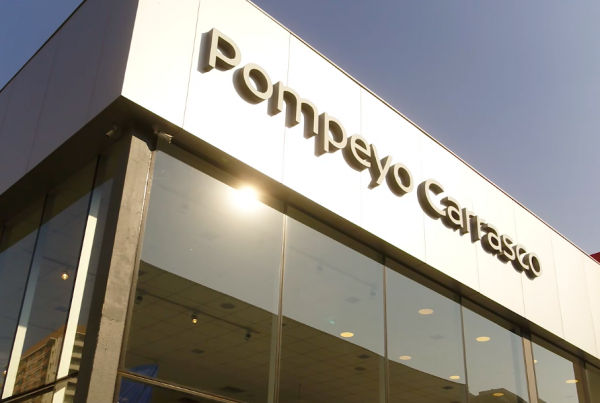